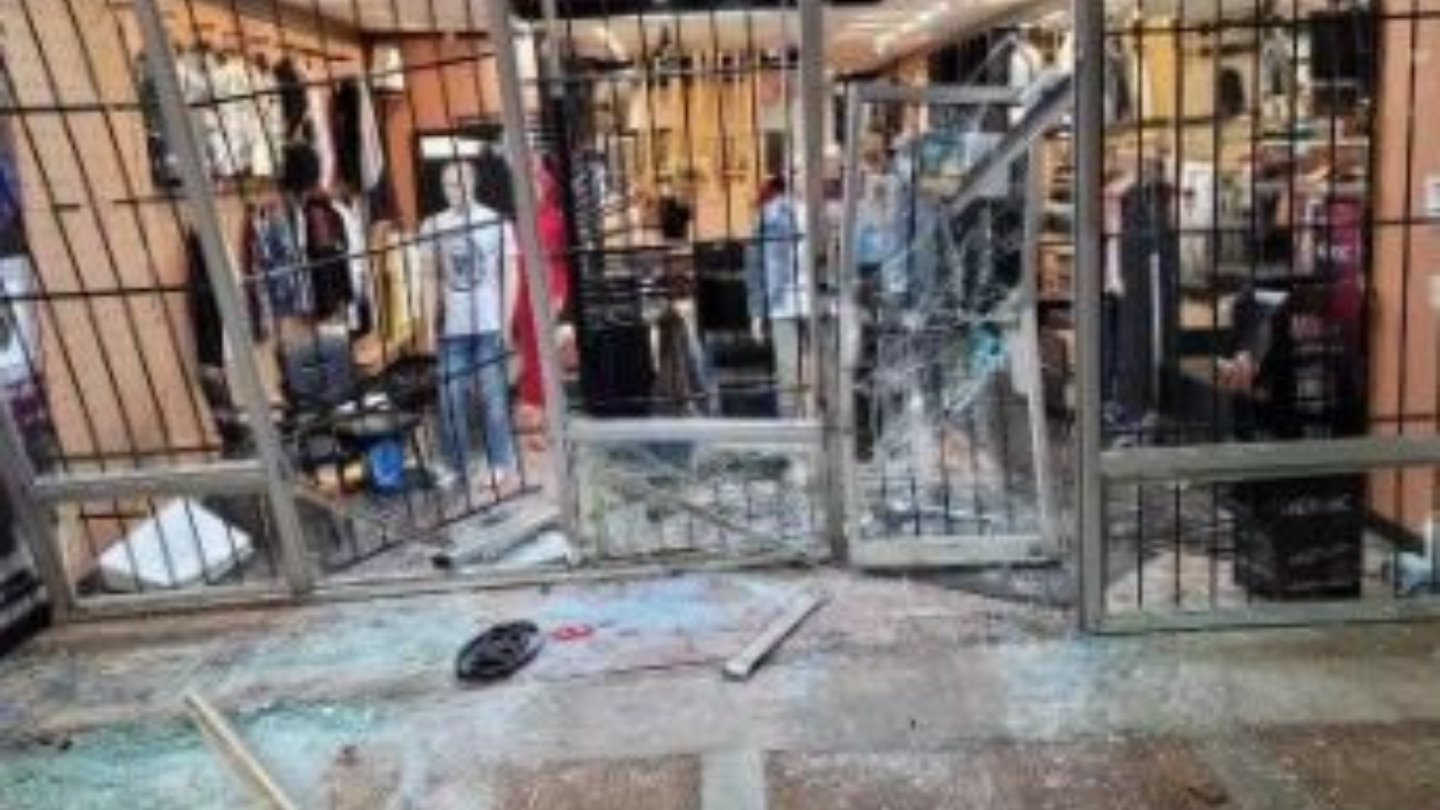 Surveillance footage shows three daring attempts by the driver of a white van, determined to breach the store’s main entrance. The truck finally got inside.

Five suspects followed, running into the gaping hole inside the storefront.

The thieves took off with thousands of dollars worth of high-end gear. The owner, who chose to remain anonymous, told FOX13 he calculated at least $80,000 in stolen property, but said a final estimate would be much more than that.

The video shows five men wearing hoodies and masks entering and exiting the building several times before police arrived. The truck used for the burglary was reportedly stolen.

No suspect is in custody.

The owner told FOX13 that it could take weeks for the store to reopen as contractors await orders for items needed to make repairs amid a COVID shipping crisis. In the meantime, anyone with information about this brazen break-in is asked to call Crime Stoppers at 901-528-CASH.

Download the FOX13 Memphis app to receive alerts on breaking news in your neighborhood.