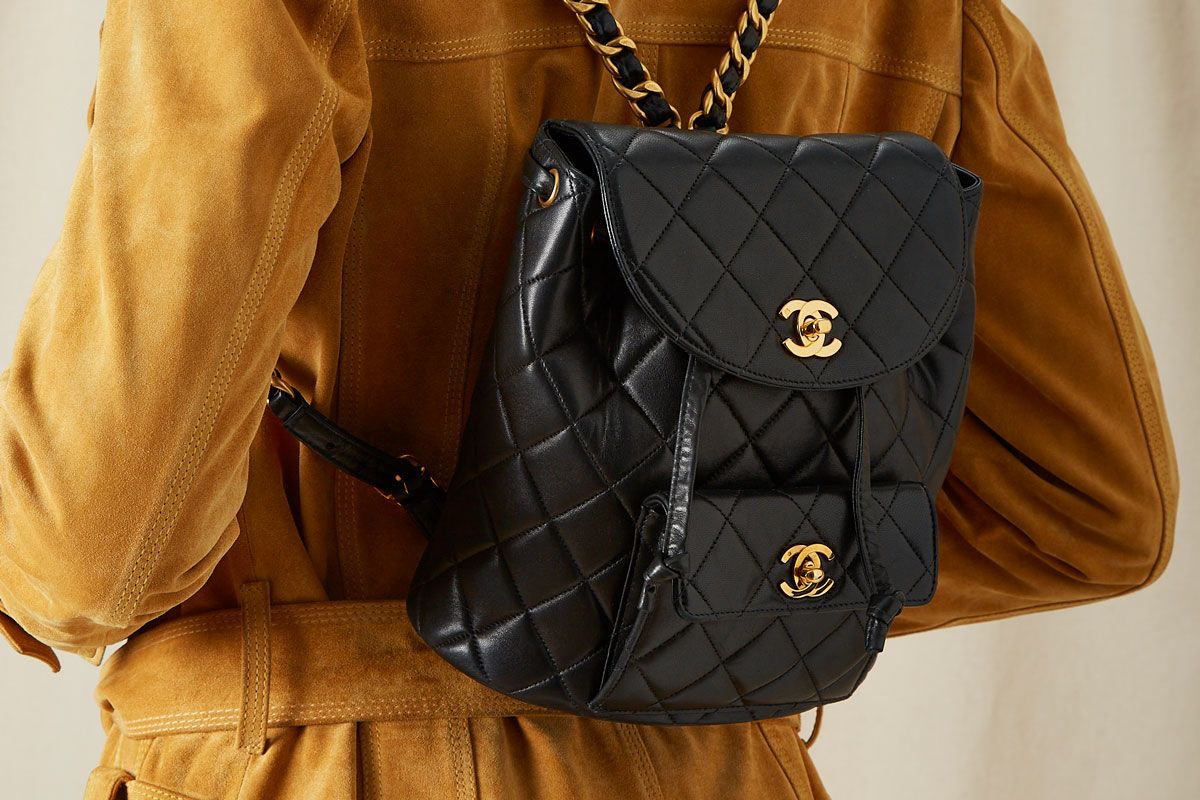 Forget toilet paper and TVs – starting today you can add a Birkin Hermès to your Amazon shopping cart.

Luxury vintage supplier What Goes Around Comes Around (WGACA) has partnered with Luxury Stores on Amazon, a series of digital storefronts from high-end brands such as Missoni, Christopher Kane and Theophilio.

With the move, WGACA is bringing a selection of its best pre-owned designer items – Hermès Birkins, Rolex Datejusts and Chanel Double Flaps included – to Amazon.

Other stars of the new storefront: a Louis Vuitton x Takashi Murakami Keepall, a studded Dior Lady and a Ponyhair Fendi Baguette.

Amazon’s entry into the luxury resale market is huge. Not only does this strengthen the company’s presence in luxury fashion, but it also obviates the need to enlist WGACA’s roster of labels as official partners.

According to reports, Amazon had previously approached LVMH, apparently with the aim of stocking the conglomerate’s brands. LVMH has refused these demands – in fact, Bernard Arnault has previously criticized the retailer for fueling the sale of counterfeit clothing.

WGACA’s decision to bring a selection from LVMH’s portfolio to Amazon could ruffle feathers, but when asked about a potential backlash, WGACA co-founder Seth Weisser said: “We have always been a distributor of brands that do not want to be distributed.”