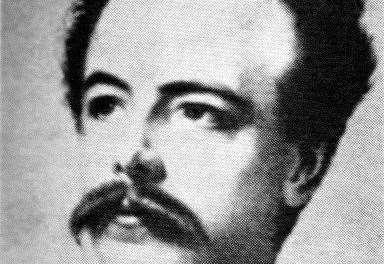 Charles Worth, known as the “father of high culture”, was from Bourne

It has been almost 200 years since the birth of one of England’s most influential fashion designers – and examples of his work are still on display to this day in his hometown of Bourne.

Born in the fall of 1825, Charles Frederick Worth was one of five children whose father, William, was a wealthy lawyer.

At just 12 years old, Charles Worth went to London to work for a large silk and fabrics company, and at 21 he moved to Paris to work for a silk clothing company.

Some of Worth’s designs were shown at the Great London Exhibition in 1851. During the 1860s his fashion house House of Worth achieved success.

Worth died in France at the age of 69 and his wife, Marie, died three years later.

A blue plaque on the front of Wake House in North Street, Bourne, marks his birthplace, describing him as the “father of haute couture”, the French expression which roughly translates to “haute couture”.

Bourne Heritage Center at Baldocks Mill in South Street, Bourne, is run by volunteers as a museum. It presents the “Charles Worth Gallery”, an exhibition which includes replicas of Worth’s dresses.

Baldock’s Mill also houses an exhibition on another famous son of Bourne, racing driver Raymond Mays, as well as a gallery on Bourne’s history.