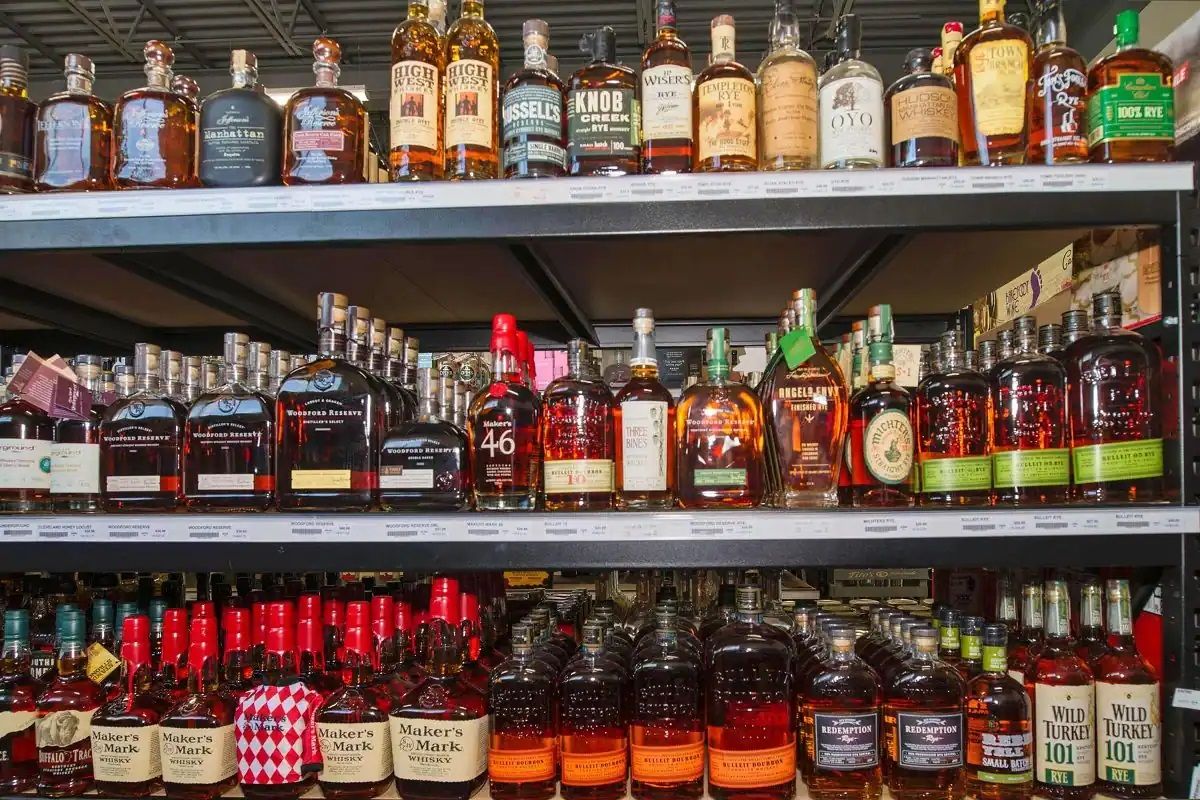 City will have 500 government liquor stores from September, no private players in retail

New Delhi: While Delhi is expected to revert to the old excise policy from September 1, the nation’s capital will have 500 liquor stores from next month to serve citizens. This number could be increased by 700 by the end of the year.Also Read – Delhi May Revert To 21 “Dry Days” Policy Soon, Halt Liquor Discounts And Deals From September 1

“The DTTDC will open liquor stores in areas 1-9, DSIIDC in areas 10-18, DCCWS in 19-24 and DSCSC in 25-30 with the airport area,” the source said. He also said that the Delhi Cantonment and New Delhi City Council areas will be managed by the DSIIDC.

These companies were asked to pay 15% of their gross profit in rent. However, there may be an exception if the stores are located in malls, he said.

However, the source said those who ran shops during the old excise regime until September 2021 are demanding to allow them to open sales, but the government is in no mood to include private actors. in the liquor retail business.