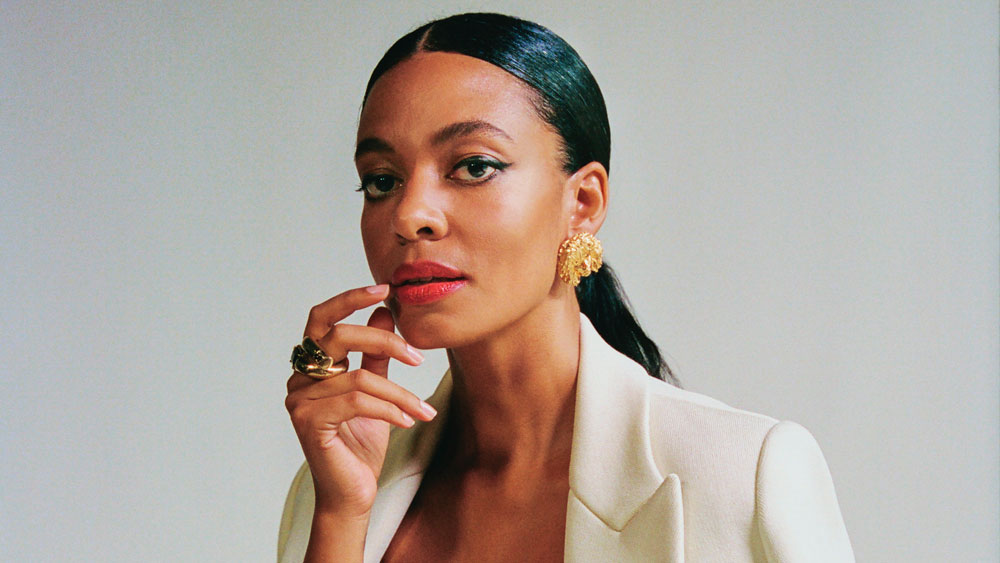 The brand, which includes the Something Special subscription service, supports communities around the world through the ethical and sustainable creation of pieces that celebrate diverse cultural histories.

James also founded The Fifteen Percent Pledge in the wake of the murder of George Floyd, an initiative that urges retail giants to dedicate 15% of their storage space to black-owned businesses. In the first year, nearly 30 companies enacted the pledge, diverting more than $10 billion in capital to black entrepreneurs and helping more than 400 companies launch their products.

Originally from Toronto and now based in New York, James has received the CFDA Founder’s Award, the CFDA/Vogue Fashion Fund award and a British Fashion Award. Additionally, she earned two CFDA Emerging Talent nominations and a CFDA American Accessories Designer of the Year nomination.

The collections will be available for purchase beginning February 6 at the Origins: NFL Collection launch event and throughout the week at NFL Shop @ Super Bowl in the LA Convention Center between the South and West Concourses. Select styles will be sold online at NFLShop.com beginning February 7.