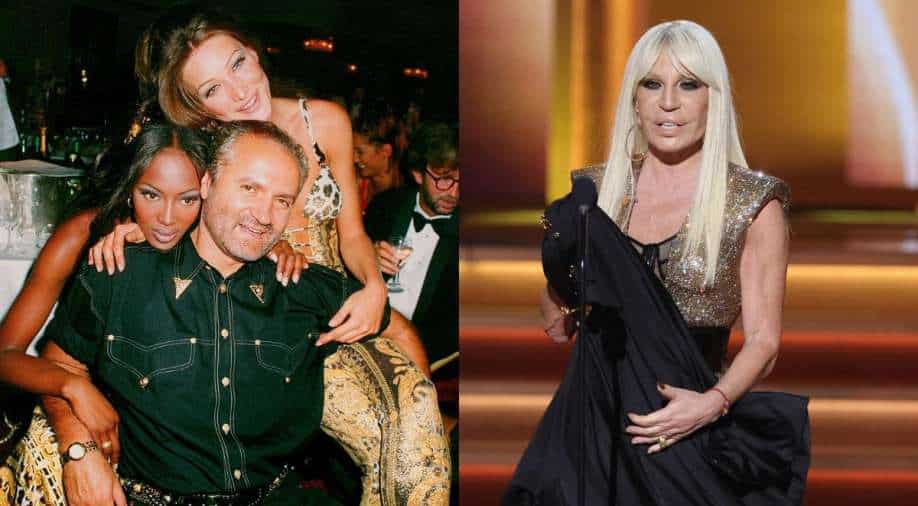 On the 25th anniversary of the death of late fashion designer and founder of luxury brand Versace Gianni Versace, his sister Donatella Versace took to Instagram and shared a moving post. Remembering her brother, she shared some old photos from his archive with a note.

“I’ve missed you for 25 years, Gianni. Every day I wish you were still here,” she wrote in the caption.

The post from Versace’s creative director featured two monochrome shots of the brother-sister duo and also featured a photo of the legendary designer.

Look at the message below.

In the comments section, Gianni fans left heartfelt notes and tributes. One user wrote, “He was a fashion trailblazer that the fashion world needed. He raised the bar for fashion in the world and we thank him for that.”

Another wrote: “A genius gone too soon!!!” While many left heart emojis on the post.

Gianna was killed at the age of 50 by Andrew Cunanan. The horrific incident happened outside his Miami Beach home.

After his death, Donatella took over the company as chief designer and has since focused on the luxury brand. She recently made headlines for designing Britney Spears’ wedding dress.