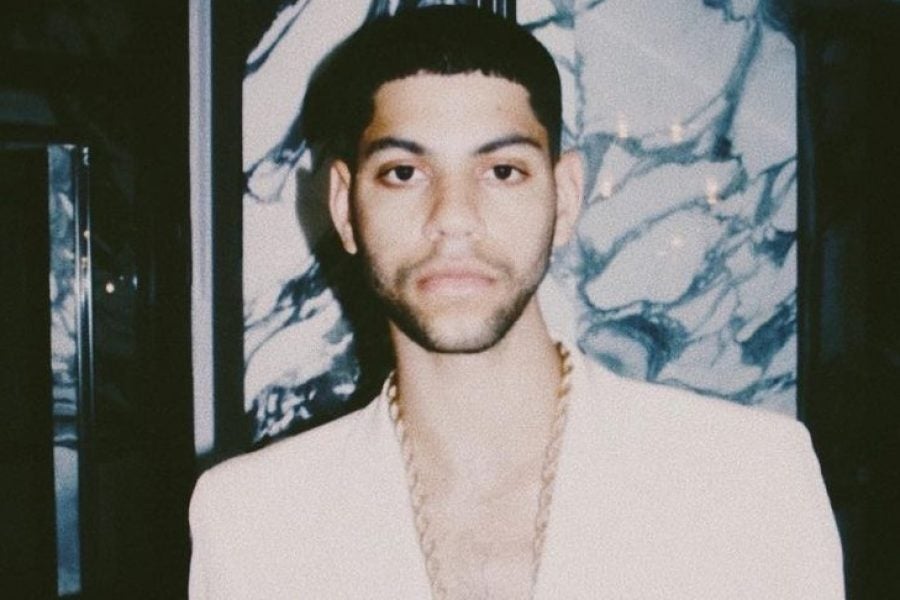 Gregory Assad is the designer who defines the new glamor

Gregory Assad is a young black designer born on the Caribbean island of Martinique, an overseas extension of the French Republic. However, for the past four years, the young designer has been studying in Paris at the Ecole de la Chambre Syndicale de la Couture Parisienne, a school directly linked to the group that determines that fashion brands are considered real fashion houses. Some notable alumni who also attended the school include Yves Saint Laurent, Karl Lagerfield, and Issey Miyake.

After graduating, Assad showcased his first comprehensive collection titled ‘New Wave’ which consisted of 34 looks aimed at capturing the designer’s Creole culture and his efforts to create a new perspective on glamor. Even more impressive, his first collection was self-funded and produced in collaboration with several different artists that he connected with via Instagram. In addition, he also works with his great friend, Axle Jozeph, a photographer, to create the beautiful images that he shares on social networks. Thanks to the hard work of Assad and his team, they launched his first collection at the Wangari Maathai Center – a performing arts center in Paris.

The Martinican designer tells ESSENCE that he draws most of his inspiration from his native land. It is precisely the memories and moments captured in the past that inspire her. Through archived photographs and vintage accessories kept by his parents, aunts and friends, Assad is able to travel through time to motivate his creations. Beyond research which is an integral part of the designer’s profession, he also expresses his love for mixing the worlds of couture and ready-to-wear to create a new world of glamor. Assad believes in creating special, wearable and comfortable all-in-one clothing – something that we fashion lovers look for more, especially after spending so much time indoors wearing sweatpants. Assad is also a new-age designer who doesn’t design with the concept of gender in mind. He tells us that he doesn’t like to define who the clothes are for and that he prefers to let men and women choose what they want to wear.

Since the presentation of his first collection, Assad has had the chance to work with several different stylists who have presented his creations in many Parisian magazines. The young designer’s work also traveled to be featured in an editorial for Harper’s Bazaar US.

Currently, Assad is working with a small workshop to help him with production, and he is currently operating his business with the samples available to maximize opportunities for dialogue with the press. Although the designer attracts visibility with his eye-catching collection, he also plans to market his brand so that the community he has built can buy his designs.

Assad shares more details on the next step for him and his brand, as well as some thoughts on sustainability – read below.

ESSENCE: You’ve accomplished a lot since starting your alumni collection. What is the next step for Grégory Assad?

Assad: When I return to Paris, I intend to continue working on brand marketing and continue to build the global brand. I also want to apply to designer festivals and fund initiatives for creators. I also plan to organize a physical presentation for buyers and other industry professionals to see the first collection in person.

Assad: I have to share that I love to reuse materials to create new designs. For one of the dresses in my collection, I used tile glass and used it as the fabric. I like to find unusual objects and materials and to create new things. You can even make the stitching durable.