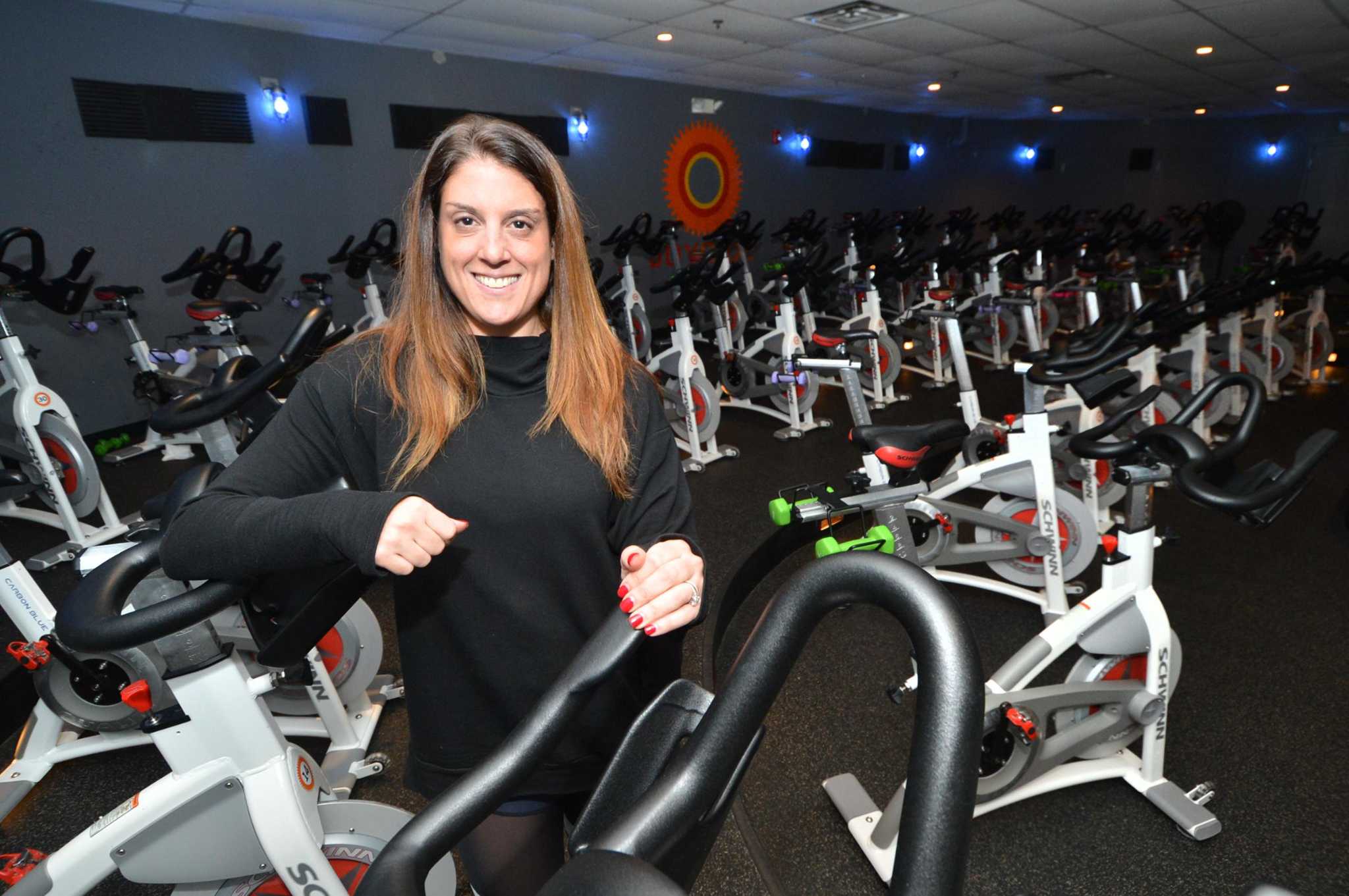 There is no joy in JoyRide.

Earlier this month, owners Amy Hochhauser and Rhodie Lorenz announced that the last day of their Westport cycling, pilates, barre and fitness classes was September 2. The New Haven studio remains open, but is on the market.

It’s not easy to run a small business. It’s especially difficult in a fast-paced industry like spinning. A global pandemic did not help.

But JoyRide – and many other places like it, in various industries – was a big part of our city. Its closure is different than if, say, the much larger SoulCycle was pedaling. Or the Gap has folded its last jerseys. Of course, he barely registered recently when a Sunoco gas station became Shell.

JoyRide has filled a particular niche in Westport. It was a local business that, even as it expanded into a few more places, never lost its sense of place. JoyRide was rooted in Westport, and Westport was more than where it started. For JoyRide, Westport was a community.

In its 11 years of existence, the studio has served over 30,000 runners. This is more than the total population of the city. JoyRide has also raised hundreds of thousands of dollars for a wide range of charities. Amy and Rhodie opened their wallets to any organization that needed funds. They wrote checks and then went the extra mile. They offered their facility (and their instructors) so that other groups could benefit from it.

Sometimes it was a cause close to a longtime member’s heart. Sometimes the request would come out of nowhere, from someone who had never set foot inside the studio. No matter. If the owners could honor a request, they did.

Yet that community spirit — and all those dedicated cyclists and fitness enthusiasts — were no match for the pandemic. When a few JoyRide locations closed during COVID, bank loans went into default. It didn’t matter that the owners always paid on time. The banks have their algorithms – and they have held the owners personally responsible.

Washington has saved many industries during the most difficult times. However, the GYMS law was never adopted. The fitness industry has suffered a lot.

It’s easy not to care; to make jokes about people who now have to ride bikes themselves, on real streets. But that doesn’t take into account the impact of shutting down a local (and locally owned) business. Real employees lose their jobs. Real customers lose the sense of community. And real repercussions are being felt, by everyone and every group that relied on them.

JoyRide is not unique. They’re not the only moms and moms getting hit for every fundraiser, every PTA project, every plea please buy ad in our program they say yes to. Meanwhile, much larger and better-capitalized chains argue that “the business” says no.

One of JoyRide’s retail counterparts is Savvy + Grace. Owner Annette Norton – a Fairfield native who spent much of her free time growing up in Westport – is one of our city’s biggest pushers. The Gift Shop and More offers Westport-themed merchandise. Norton donates to any group holding a charity auction. She is an avid promoter of all Main Street businesses – even competitors and chains.

Norton battles the e-commerce giants every day. His eclectic store is a bit of a throwback. But she believes in it. She also believes in the city and the importance of giving back.

A different example of a retailer that has never forgotten its native roots is Mitchells. From a small, family-owned men’s store (literally – and grandma served as a tailor) in a small building, “Ed Mitchell’s” has grown into a giant in high-end fashion and accessories for men and women. Now in its third location, Mitchells has seven other stores on both coasts. The biggest names in business, politics, entertainment and sports shop here.

But the owners and managers – who will soon include the fourth generation of the Mitchell family – are opening their large Post Road store to any organization that requests it. Near & Far Aid, Lambda Legal, Staples High School football – whatever the cause, Mitchells is the retail JoyRide for every good cause.

And on Saturday mornings, with free bagels and coffee and plenty of conversation with neighbors, Westport Mitchells looks like a Vermont country store. It has never lost its local vibe.

I could have written this column about many other local businesses. Gault Energy (just 159), WEST boutique, ASF Sports & Outdoors – they’re all there, and they’re all here for all of us.

Like JoyRide however, there is no guarantee that this will always be the case. They need us at least as much as we need them. As much as we love our local fitness studio, clothing store, sporting goods store, or whatever—and as much as we thank them for supporting us—we have to return the love.

It’s too late for JoyRide. But it’s not too late to thank Amy, Rhodie and their wonderful team, for all the joy they have brought into our lives.

Dan Woog is a writer from Westport, and his “Woog’s World” appears every Friday. He can be contacted at [email protected] His personal blog is danwoog06880.com.