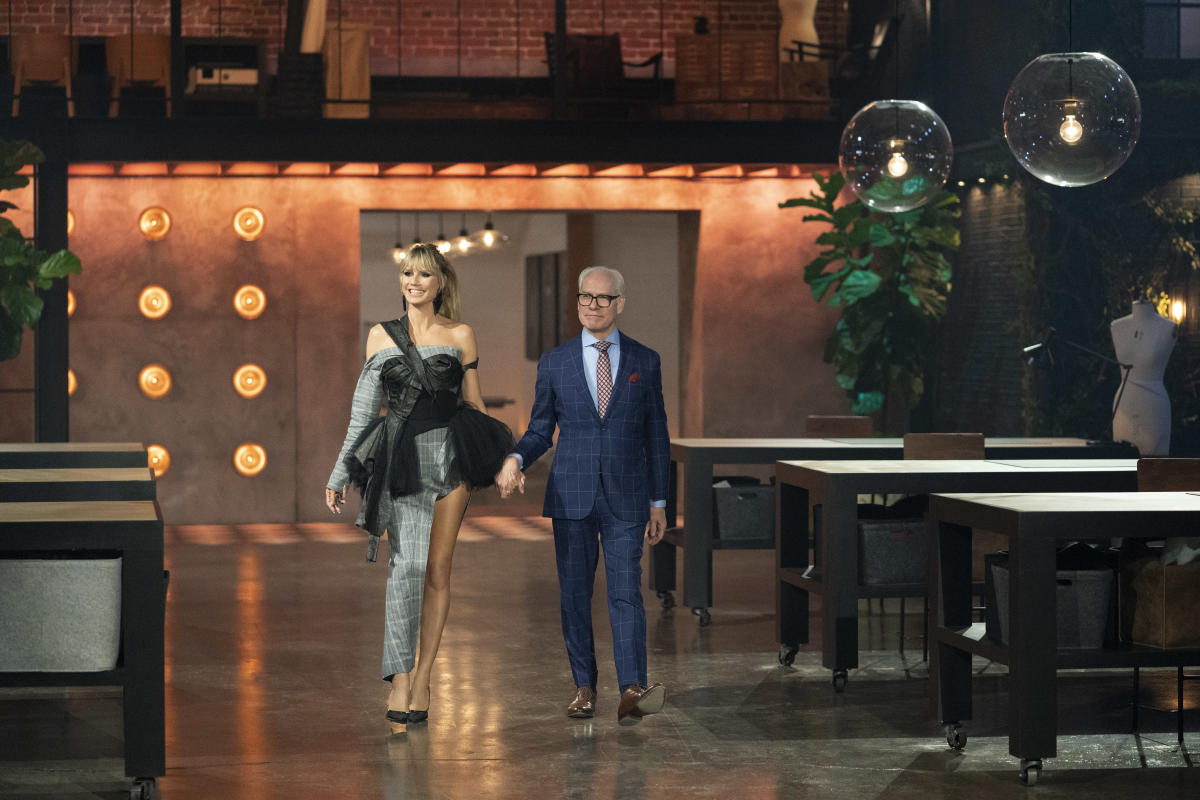 “Making The Cut” renewed for season 3 on Amazon

Amazon continues to search for the next big global fashion brand after renewing reality competition series make the cut for a third season.

The fashion series, hosted and produced by Heidi Klum and Tim Gunn, will air this summer.

The first season aired in March 2020 and the second season premiered in July 2021.

Cancellations/renewals dashboard: TV shows have ended or are continuing in the 2021-22 season

It will continue to be set in Los Angeles with tracks including Rodeo Drive in Beverly Hills, the desert landscape of Vasquez Rocks and a rooftop of one of downtown LA’s skyscrapers.

The series will feature 10 new entrepreneurs and designers from around the world who are ready to take their emerging brands to the next level and compete for a chance to win $1 million to invest in their business as well as mentorship with Amazon Fashion.

“I’m excited for make the cut to return this summer for its third season,” Klum said. “I was so happy to reunite with Tim, Nicole and Jeremy as we searched for the next big global fashion brand amongst our most talented group of designers to date. This season’s fashion has far exceeded our expectations and there are so many amazing looks that I can’t wait to wear them myself.

Gunn added, “After seeing the success of our former designers, including winners Andrea Pitter and Jonny Cota, I’m extremely excited for fans to see what this season’s extremely talented group of designers have in store.”

How to turn design dreams into commercial reality