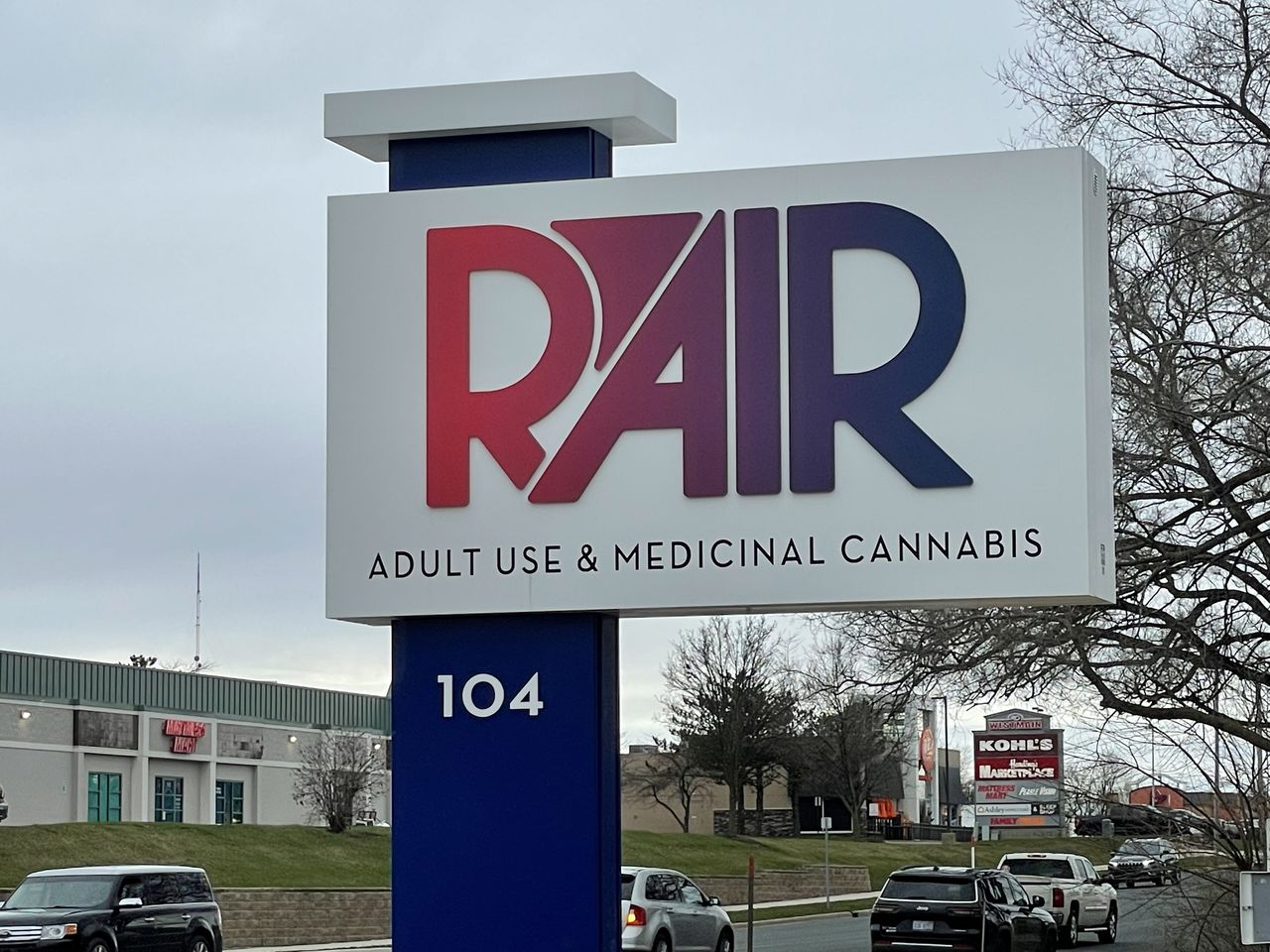 KALAMAZOO, MI — Jackson-based cannabis company Rair is set to open its fifth location in the state and will do so on the most famous day in marijuana this coming week.

The women-run company, which also has storefronts in Bay City, Big Rapids, Lowell and Muskegon, will open its fifth store at 104 N. Drake Road in Kalamazoo on April 20, affectionately dubbed 4.20 by cannabis enthusiasts.

“Through an exclusive licensing agreement with Rair, Wallace will develop his own line of cannabis products under the Undrafted brand, a nod to his unique distinction as the first undrafted NBA player inducted into the Basketball Hall of Fame. “, a press release from the company. States.

Wallace, who played for the Pistons from 2000 to 2006 and returned from 2009 to 2012 to finish his career in Detroit, is the only undrafted player to ever be inducted into the NBA Hall of Fame. A four-time NBA Defensive Player of the Year, Wallace was a key part of the Pistons’ NBA championship team in 2004.

“As a former professional athlete, I have different pains and stresses than before. Cannabis has helped with all of that, safely,” Wallace said when announcing the partnership in March. having worked with the Rair team for the past few months, I know it will be a great partnership. They really want to grow quality products and end the stigma around cannabis use, and we’re going to bring you a brand that shows the courage and tenacity that my teams and I have always brought to court in Detroit.

Rair, whose grow facility is based in Jackson, is in the process of hiring 14 Kalamazoo area employees and joining the Kalamazoo Regional Chamber of Commerce.

Rair, who partnered with Traverse City-based Britten Woodworks to build the store, also hired a local artist from Kalamazoo Patrick Herschberger paint a piece for display in the dispensary.

“At Rair, our process is about doing things differently, every step of the way – from the community relationships we nurture, to the experience we provide our customers, to the way we develop our product,” said Molly McFadden, director of retail operations for the company. “We have high standards for our team and our products, and we are excited to deliver on our promise to provide the best cannabis products and experience possible for Kalamazoo’s patients and recreational customers.”

Founded in Jackson in 2019, Rair uses aeroponic technology and farm automation to bridge the gap between commercial cannabis flowers and small quantities.

The company claims to be the only commercial cannabis company in Michigan to grow aeroponics, which is a method of growing plants in an air or mist environment, as opposed to soil or an aggregate medium. Aeroponic agriculture uses fewer resources, but results in faster growth, healthier plants and bigger harvests. It also reduces the risk of contamination while allowing for real-time culture recipe adjustments.

As part of its commitment to environmental sustainability, Rair uses recycled plastics in its packaging and the company claims to reclaim 90% of all water used in its grow facility.

Air offers a wide variety of cannabis products, including flowers, pre-rolls, edibles, vape cartridges, and concentrates, both online and at each of its retail locations across Michigan.

The Kalamazoo storefront will be open from 9 a.m. to 8 p.m. seven days a week.

How This Michigan ‘Rair’ Cannabis Company Is Breaking The Industry Mold

Michigan Blocks Sale of Marijuana Products Worth Millions Without Explanation

They are among the best publicists in Hollywood. Don’t ask them why.