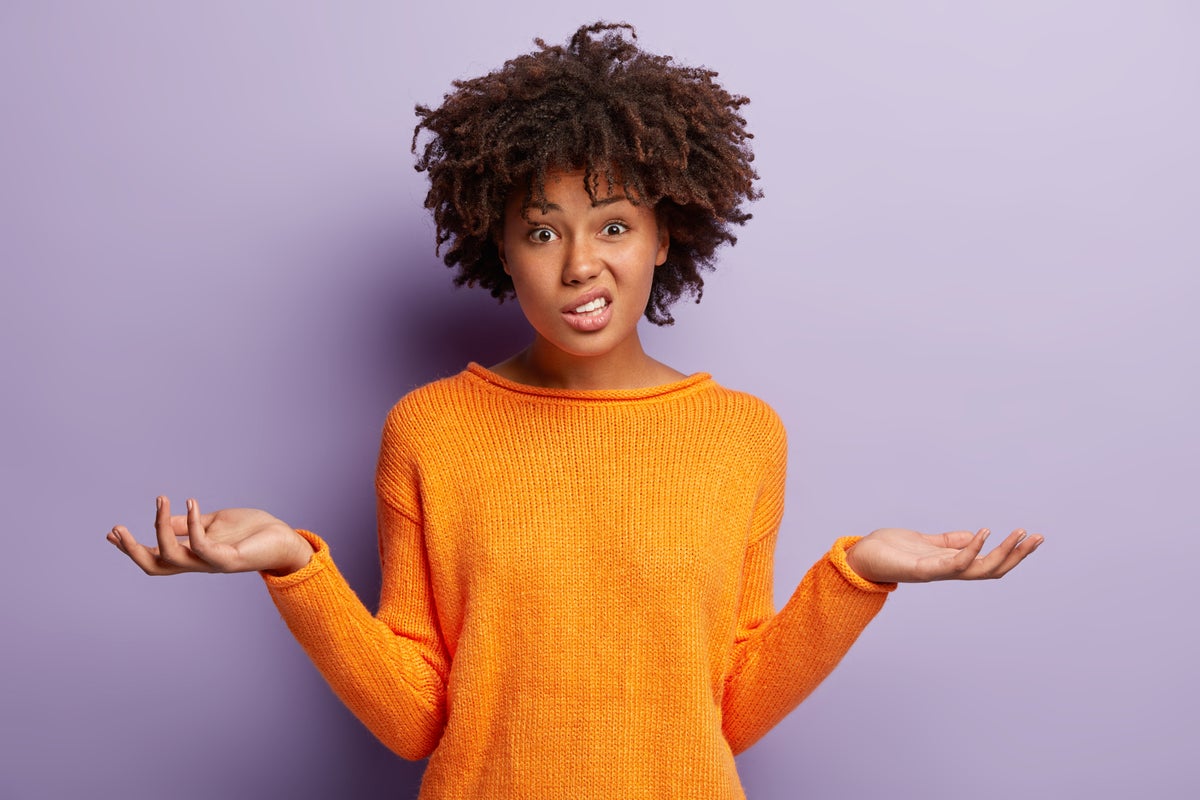 New National Study Reveals Consumer Confusion around US standards for the safety and quality of cannabis productsshowing that there is a widely held and inaccurate assumption that cannabis products enjoy the same basic protections that exist for food, pharmaceutical and personal care products in the United States.

The national survey was conducted online by The Harris Poll behalf SICPAone of the leading providers of regulatory compliance solutions, and the Unified Cannabis Standards Foundation (FOCUS) among more than 2,000 American adults. Results include:

“Our new survey shows that Americans are grossly misinformed about the lack of basic safety and quality protections for cannabis products in many states,” said Karen Gardner, Marketing Director, SICPA US. “Even cannabis users themselves don’t know that in states where the products are legal, there are no uniform standards, which leaves a lot of room for unsafe, low-quality products on the market. “

The SICPA-Harris poll also probed sentiments regarding support for the federal government to set standards for cannabis products. An overwhelming majority of 84% of Americans overall and 84% of cannabis consumers support the establishment of federal standards for the safety and quality of cannabis products produced or sold in the United States. Similarly, 83% of Americans overall and 83% of cannabis users support the federal government setting standards. for environmental protections that must be adhered to by the US cannabis industry in the United States

This is the third SICPA-The Harris Poll on cannabis; in February, the second survey showed overwhelming support among cannabis consumers for more in-depth information about the products they use. The first poll, published last fall, showed broad support among Americans for the secure labeling of cannabis products to verify their legitimacy and safety in the marketplace.

picture by Distribution of thousands via Shutterstock