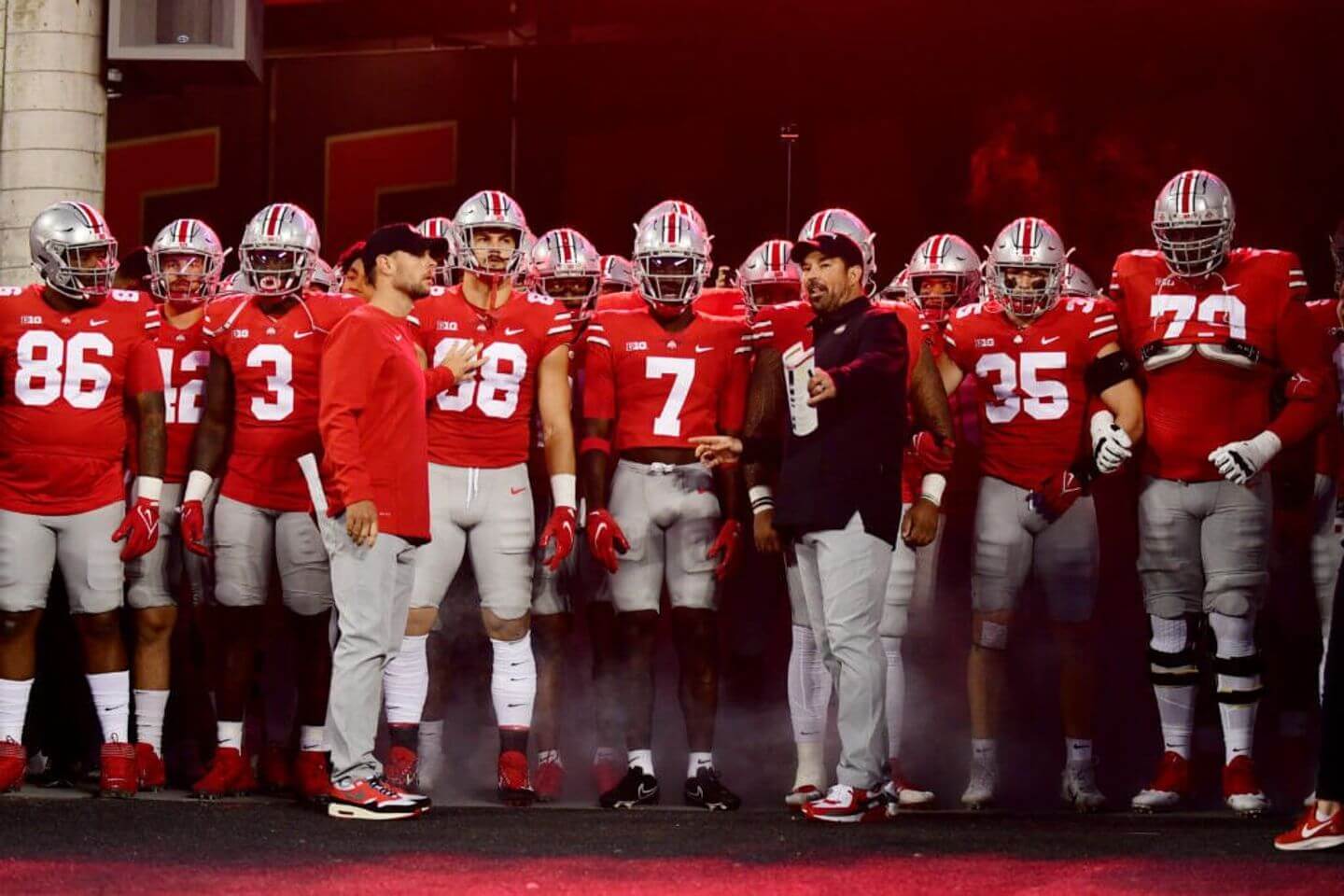 Ohio State added a second cornerback to its 2023 recruiting class and passed Notre Dame for the top spot in the 247Sports Composite class on Monday with the addition of four-star prospect Kayin Lee.

Lee, a former Georgia draftee, is the No. 145 overall player in the nation, No. 18 cornerback and No. 13 player at Georgia. He comes from a program at Cedar Grove High School that knows the state of Ohio well. Former Buckeyes defensive tackle Antwuan Jackson is a Cedar Grove product, and former Cedar Grove head coach Miguel Patrick is now a defensive quality control coach for the Buckeyes.

Georgia is one state the Buckeyes would like to clean up in 2023. Lee is the state’s first commitment, but OSU is also after five-star safety Caleb Downs, four-star running back Justice Haynes, tight end four-star Jelani Thurman, four-star linebacker Raul Aguirre and four-star defensive lineman Darron Reed — all of whom are among the top 25 prospects in a state that has nearly 40 four-star rookies this cycle.

The Buckeyes became Lee’s projected favorite once he opened up on recruiting in February, following a five-month contract with the State Bulldogs. New cornerbacks coach Tim Walton was Lee’s main scout.

Lee is the fourth defensive back in the 2023 class at Ohio State, joining top 100 cornerbacks Dijon Johnson and four-star safeties Malik Hartford and Cedrick Hawkins. The Buckeyes are looking to bring in a big group of defensive backs this cycle, with Downs, four-star safety Jayden Bonsu and four-star corners Calvin Simpson-Hunt and Jermaine Mathews among the top remaining targets.

Ohio State now has 14 commitments in its 2023 recruiting class.