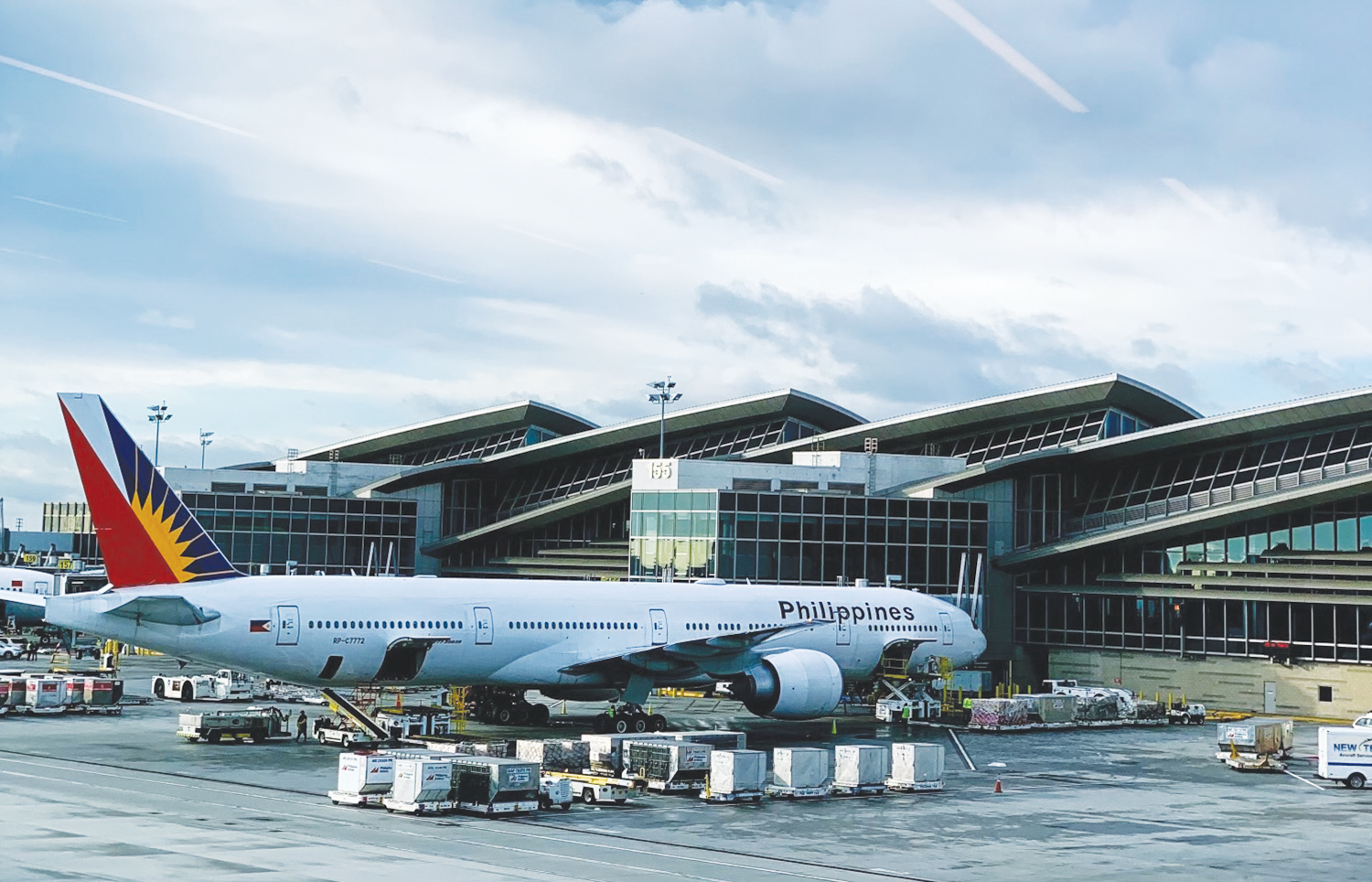 THE past two pandemic years have not been particularly focused on theft or fashion events.

However, given the current performance of the Philippines’ tourism and fashion industries and how they are both contributing to the country’s economic recovery, these passions have become rekindled.

Asia Pacific Fashion Week (APFW), which was postponed for two years due to the pandemic, will finally take place in the United States in August 2022 at a time when international travel between the Philippines and the United States has experienced a dramatic recovery and are once again at pre-pandemic levels.

In its first year, APFW honors Filipino fashion designers. Eight young and talented Filipino designers from Europe, the United States and the Philippines showcase their work at APFW, which kicks off at the iconic Hollywood Roosevelt Hotel on August 6, 2022, as part of the event’s lens to support up-and-coming fashion designers.

Los Angeles, where PAL flies twice daily from Manila, will serve as the “launch” city for APFW in 2022 due to its growing importance in the global fashion industry.

Many fashion experts agree that Los Angeles is the place to be, with a steady stream of big-name designers making their home here. After London, Milan, Paris and NYC, LA is now considered the “fifth fashion capital” of the world.

After the Los Angeles debut, APFW is hosting a second fashion show the weekend of August 13 at the Decades Event Center in Las Vegas. Then, on August 20, 2022, APFW will travel to New Jersey, where it will be one of the special ancillary performances of “Fiesta in America 2022,” one of the largest and longest-lasting annual Philippine celebrations on the east coast of the United States.

As an ambassador of unique Filipino-style travel, Philippine Airlines has honored the creativity of local clothing designers since its inception, which is akin to APFW’s advocacy. There was, indeed, a time when PAL required its flight attendants to wear uniforms with a touch of Filipino culture in order to establish Filipino national identity.

“Giving space to Filipino fashion talent in the world is an idea whose time has come. And the timing of our partnership with Philippine Airlines is perfect,” said Roger Oriel, CEO of Asian Journal Multimedia Group ( APFW’s media partner) and founder of APFW.

Filipino designers to be showcased at APFW will fly in from various locations: Lionell Christian Lanuzo (from Milan), Jil&Jug Couture from Jugger Onate and Jil Lasaca (from London and Dallas), Alma Tomenio (from Las Vegas) and RACS fashion accessories from Racso and Wenelie Jugarap (from Brussels and Los Angeles).

Stretch your skincare budget to get high-quality products for less