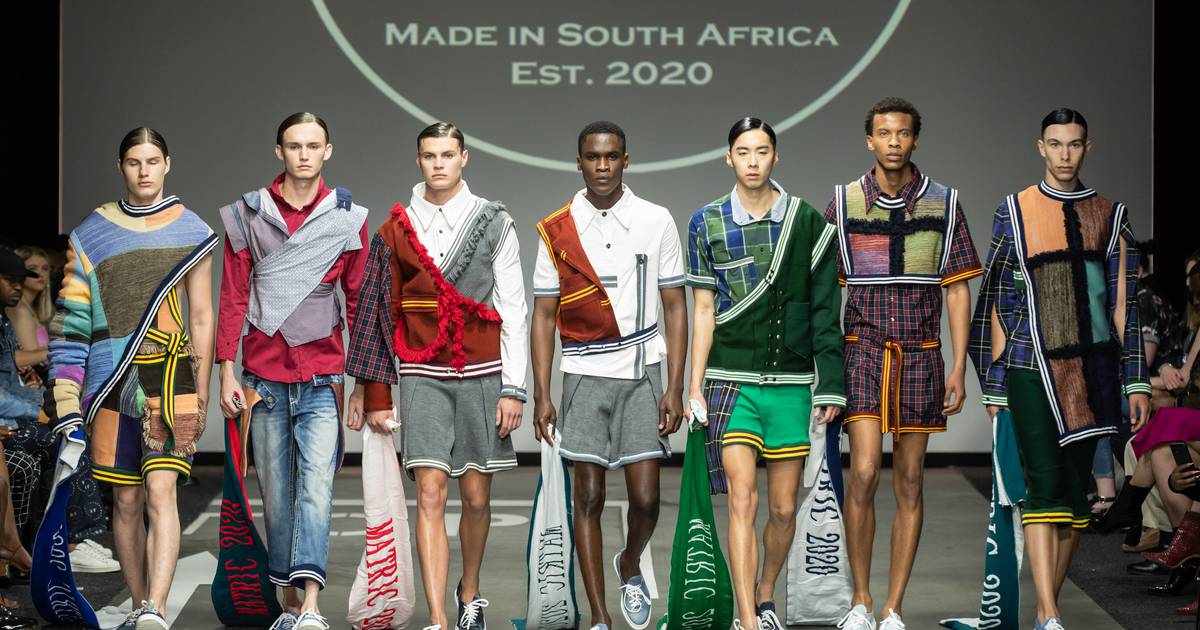 The event celebrating its 25th anniversary saw 20 designers take part in shows at the Mall of Africa in Johannesburg, South Africa. The Spring/Summer 2022 edition wrapped up this weekend, with highlights like Amanda Laird-Cherry, Ntando Ngwenya, Olé Ledimo’s Loxion Kulcha and Artho Steenkamp.

This season opened with the South African Fashion Week (SAFW) New Talent Search, which has supported hundreds of young designers since its inception in 1998, including Mmusomaxwell, who won the competition in 2019 and received the Woolmark Karl Lagerfeld Innovation Award earlier this year. . Thando Ntuli’s brand Munkus has been named the winner of the 2022 New Talent Search.

In a bid to broaden the reach of the platform and attract new investment, SAFW announced a new collaboration with the South African Footwear and Leather Export Council (SAFLEC). The continued support of sponsors and stakeholders such as smartphone maker Oppo has helped the event deliver on its commitments to the wider industry through initiatives such as The Oppo Collections.

“That’s it [kind of] investment that has enabled us to unearth, nurture, support, market and sell designer collections, and which enables a bright young designer to become a job-creating contributor to the country’s GDP,” says Lucilla Booyzen, Director of SAFW.

In SAFW’s 2021 Annual Report, Booyzen concluded that although “the global Covid-induced shutdown has taken its toll on small designer businesses…a positive outcome of the unfortunate job cuts in retail detail over the past year is that the design industry has benefited from being able to tap into the largest pool of cutting-edge skills at lower cost.

How designer Sindiso Khumalo made 2020 an exceptional year

The South African LVMH Prize finalist is part of a cohort of up-and-coming designers who are reinventing the way fashion does business, with a focus on values-driven sustainable growth.

2 cheap stocks to buy in May for long-term growth