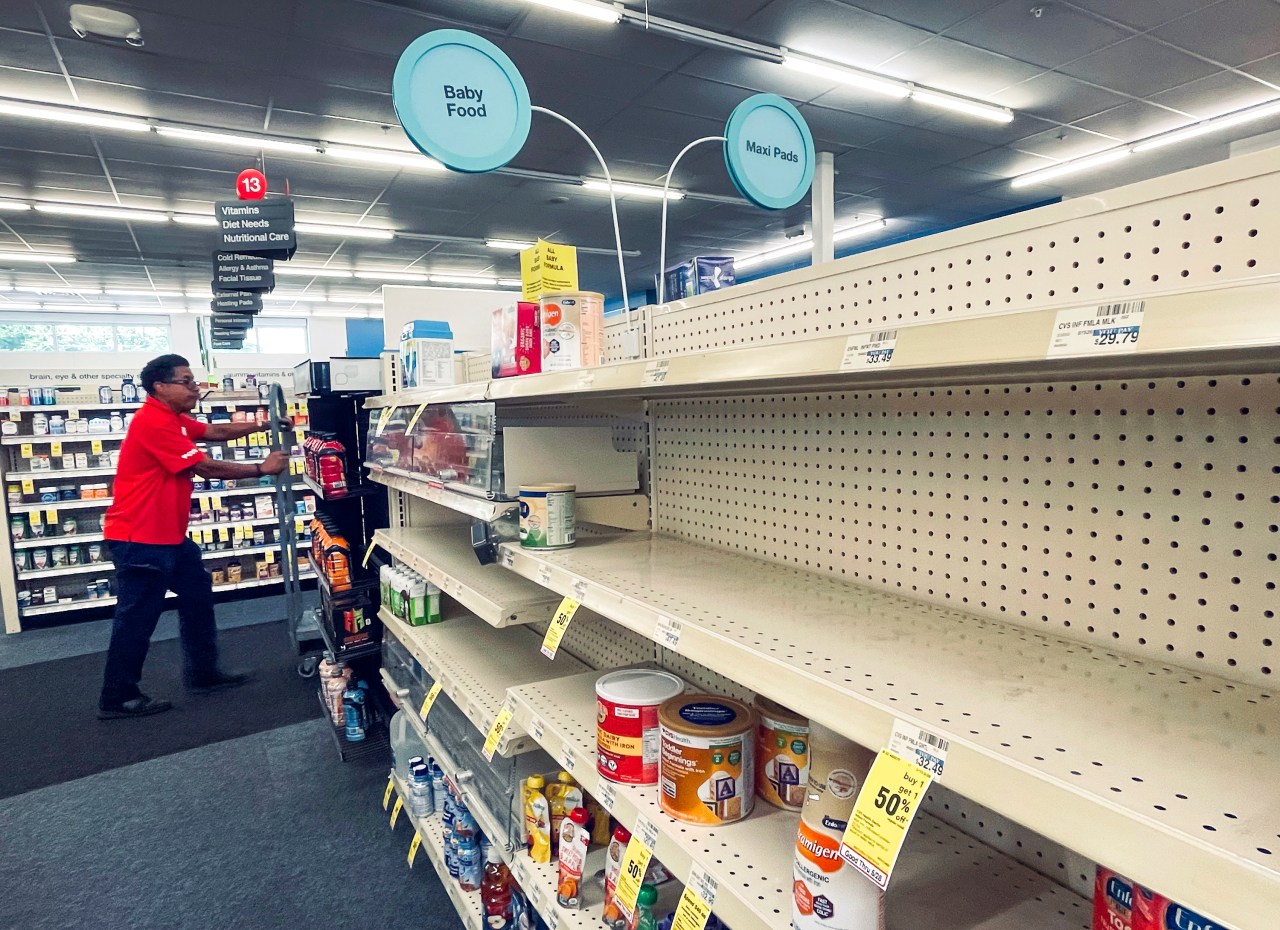 The blame game for infant formula

There’s a lot to blame about the shortage of infant formula plaguing the United States. It could be directed to the company where production was shut down, the Food and Drug Administration (FDA), or Congress. It probably starts with the FDA for discouraging competition and market resilience.

Nevertheless, let’s start with the company. By now anyone preparing food should know that the first thing to do is to keep your plant clean. FDA inspections revealed that food contact surfaces at the Abbott Laboratories Michigan plant were not clean. It does not mean that the product has harmed babies, which is determined more scientifically. Apparently the retained Abbott formula tested negative for Cronobacter sakazakii and Salmonella newport. Some Cronobacter sakazakii have been found in the plant, although the genetic sequences are different from those of diseased infants. There was other results and accusations which will receive all due attention.

But we have to remove the lens and look at the FDA’s Center for Food Safety and Applied Nutrition (CFSAN). FDA officials have sometimes tacitly admitted to a poor management structure. In the 1990s, Mike Taylor was brought in to manage nutrition labeling rules in the commissioner’s office. Apparently, the commissioner did not trust the director of the CFSAN to deal with it. Taylor returned in 2010 as deputy commissioner for food policy and response, a new position in place since.

But what exactly is a director supposed to do if there is a similar role in the commissioner’s office? In fact, when the FDA was supposed to investigate Abbott, current deputy food policy and response commissioner Frank Yiannis complained that he hadn’t heard of the whistleblower’s report before four months later. Neither the employees of the CFSAN office nor the field inspectors report to him. While having two leaders is a problem, it’s not the FDA’s biggest problem.

As I pointed out in “Fix foodwhen I was working on an FDA rule for infant formula in the late 1980s, I asked a senior regulator why there were only six companies making infant formula. He said companies regularly ask what they need to do to enter the formula market and comply with regulations. They were apparently told, in one form or another, that the FDA preferred that they not do it. Congress should request such documentation.

With fewer companies, FDA inspectors had fewer factories to cover. This becomes a big problem when a company with 40 percent of the share market is closed.

I found another problem at the time: our bylaws didn’t seem to address the issues we were having and for which we already had enough authority. Instead, the proposed rules added a lot of costly testing and record keeping. The costs of these requirements would naturally be passed on to consumers. And even parents who are entitled to reduced costs thanks to the special supplementary nutrition program for women, infants and children (WIC) program does not necessarily include. Only 49 to 56 percent actually register.

When prices go up, some people try to make formula last longer by adding more water. A study in clinical pediatrics found that 25 percent of food-insecure families admitted to considering ways to expand their formula. Adding too much water can results in too few calories, convulsions due to lack of salt and nausea, vomiting and diarrhea.

I recently checked if anything had changed in 35 years, and again found only six American formula companies. The FDA does not allow imports of infant formula, even from Canada. I was also somewhat surprised to see that during COVID-19 FDA food inspectors were working from home, among other things, recording evaluation. Why, if factories were fully staffed to make food products (including infant formula), was it safe for workers, but not for FDA inspectors?

The agency justified the decision by saying, “[I]Inspections don’t make quality happen. Safety and quality must belong to the industry, and companies have the primary responsibility to reliably produce quality products. If this is true, why is the FDA sticking to its old approaches and interrogate for more money for inspectors?

This brings us to the third leg of accountability: Congress. Recently, William Yeatman of the Cato Institute Noted:

“Agencies routinely submit nonsensical budget justifications intended to obscure administrative policy-making priorities, and lawmakers don’t bat an eyelid. Where once agencies rushed to respond to requests for information from committee heads, agencies today feign the semblance of questions from Congress, and lawmakers do nothing.

Subpoena Wars: Washington Is on a Path to Mutually Assured Destruction

It’s Congress’s statutory duty to hold agencies accountable for results, and yet every year the FDA submits budget requests with little mention of actual successes or failures, like making food safer. And despite budgets that increase over the years, food is not safer. Lawmakers who are outraged today didn’t seem to notice.

It’s a nasty blame game, but the least we can do is distribute the blame fairly.

Richard Williams is a senior researcher affiliated with the Mercat Center at George Mason University and former Director of Social Sciences at the Food and Drug Administration’s Center for Food Safety and Applied Nutrition.