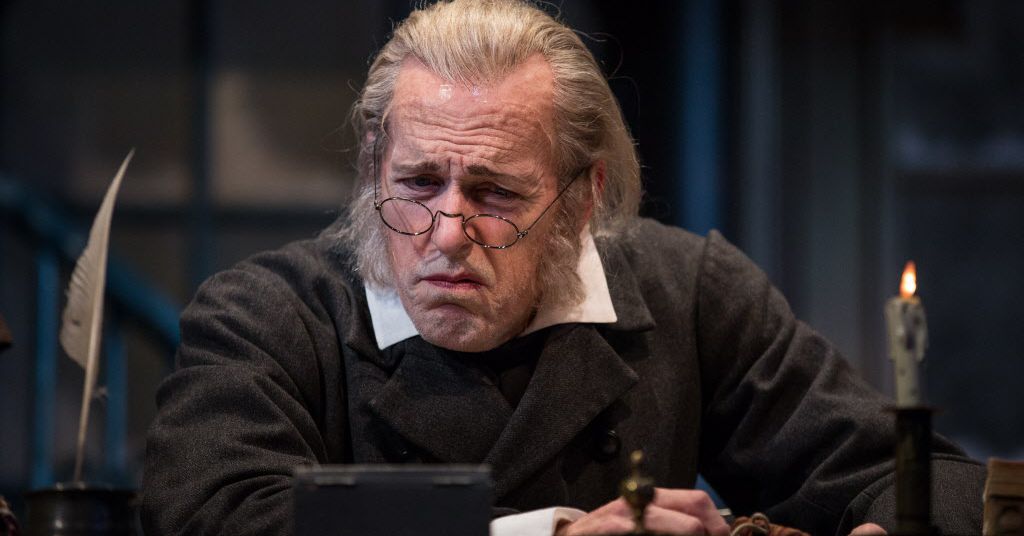 The Goodman Theater Suspends Production of ‘Christmas Carol’ Due to COVID

The Goodman Theater announced on Tuesday that it was suspending performances of “A Christmas Carol” until December 24 due to COVID.

In a statement, the theater said the suspension was due to reported exposure to COVID-19 within the production company.

Ticket holders for relevant performances will be notified via email and will have the option to view the production at home via â€œhigh-quality five-camera video recordingâ€ of the entire room, or they may choose to reschedule a December performance. 26-31. Refunds are also available by calling (312) 443.3800 or emailing [email protected]

The Goodman joins a growing list of theaters in the area, including the Paramount Theater in Aurora, the Marriott Theater in Lincolnshire and the Teatro ZinZanni in the Loop that have canceled or postponed performances due to COVID outbreaks among the cast and the teams.

The Joffrey Ballet canceled three performances last week due to COVID, but resumed performances on Sunday after conducting what it called “a thorough COVID-19 testing protocol” and determining it was safe to present the remainder of the performance of the show until December 26 at the OpÃ©ra Lyrique. The artists will wear “protective face covers for the last nine performances,” a statement from Joffrey said on Tuesday.

Additionally, everyone is invited to enjoy a free audio version of the play, courtesy of Chicago Public Media / WBEZ 91.5 and Vocalo at 3 p.m. on December 24 and 10 a.m. on December 25. The audio piece is dubbed entirely in Chicago. on 19, including Larry Yando as Ebenezer Scrooge.