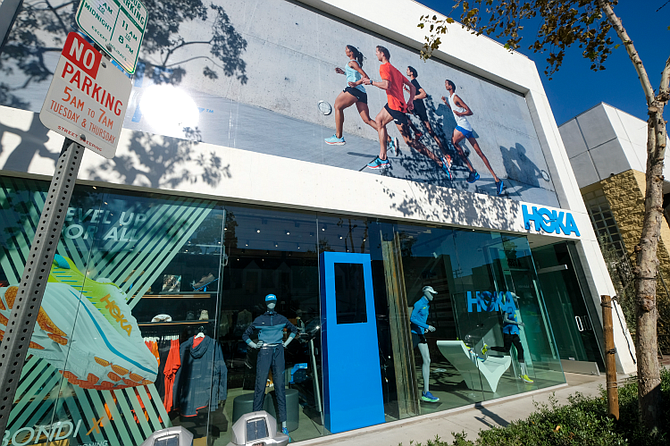 The 125% Lino pop-up in Beverly Hills and the Hoka One One pop-up in West Hollywood present new clothing and footwear lines.

For reprint and license requests for this article, CLICK HERE.

Everything we know about this variant of COVID-19

An icon of beauty and elegance