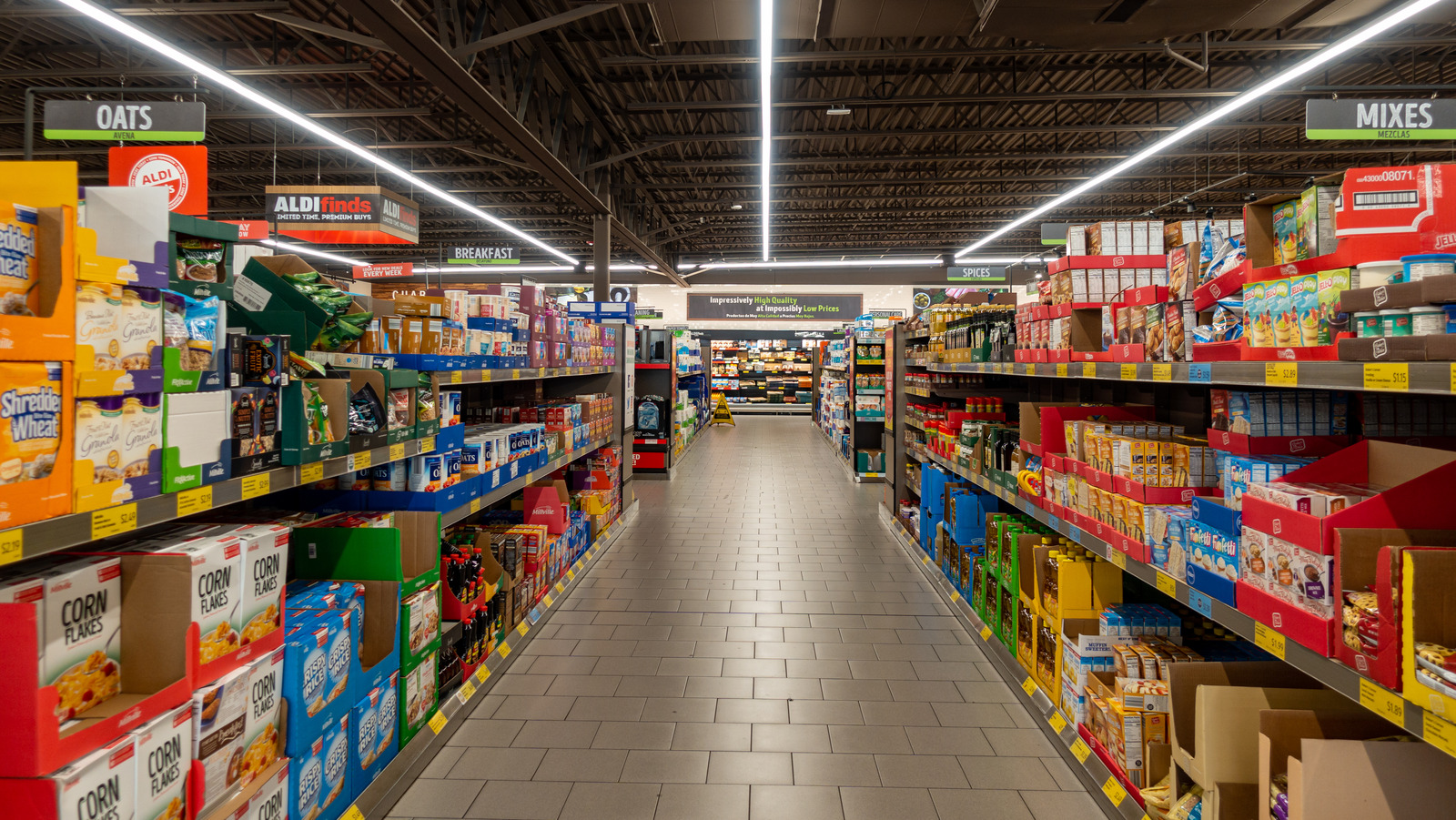 This is the most stolen food in the world

You’d probably be surprised to learn that the #1 shoplifted food in the world isn’t a sweet or high-end pocket liquor, but rather everyone’s favorite burger topping: cheese. TIME first reported in 2011 that cheese is the most stolen food product in the world, with 4% of global cheese ending up stolen! The outlet, at the time, also used data from the Center for Retail Research, and years later the cheese remains on the list.

Of course, the obvious follow-up question to this high level of lactose-based theft, however, is “why cheese?” Well, according to Esquire, cheese falls into a category of “CRAVED” items, which means it’s concealable, removable, disposable, valuable, enjoyable, and disposable, and comes with the benefit of not being labeled with security devices like electronics or cosmetic items like razor blades.

Plus, as HuffPost noted in 2011, these cheese thieves aren’t doing it for the love of cheddar. Although it is possible that they skimmed some for themselves, it is reported that cheese stolen in major burglaries is often resold on the black market or to restaurants seeking to avoid high retail prices.