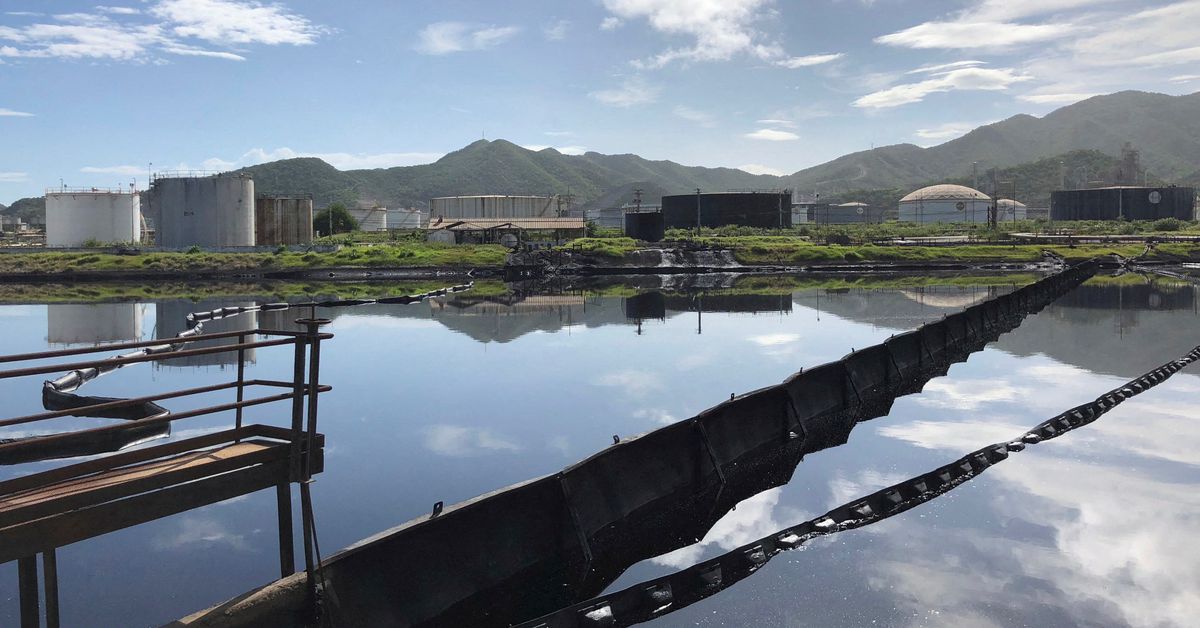 State-owned oil company PDVSA has received help from Iran to repair and replace equipment at aging factories. He also reorganized the processing to handle a more diverse range of crude grades to produce more gasoline and diesel.

PDVSA refineries are producing nearly 160,000 bpd of gasoline this week and the components include the alkylate. The company also produces around 38,000 bpd of diesel. In December, PDVSA produced 82,000 bpd of finished gasoline, the sources said.

It is not known how long the higher production will last as many factories need to be replaced. Not all processing units are operating simultaneously, which could limit the variety and quality of fuels produced, the sources said.

PDVSA did not immediately respond to a request for comment.

Retail sales of gasoline, denominated in dollars since 2020, are now a primary source of revenue for the company.

The OPEC member is grappling with gasoline and diesel shortages that have resulted in long queues and rationing, although the situation has improved since 2020 thanks to Iranian gasoline imports. Read more

“The FCC is running at 40%. There are some issues there, however. The wet gas compressor failed to restart,” one of the workers said.

At PDVSA’s largest refinery, Amuay’s 645,000 bpd on the west coast, the FCC processed 64,000 bpd after its restart in December, adding capacity to two crude distillation operational units and to several olefin units, two of the workers said.

In neighboring Cardon, workers have also put the FCC back into service, but a catalyst must arrive before the unit can be fully operational. One of the facility’s distillation units, a hydrodesulfurization plant and a naphtha reformer are operational, workers said.

The 187,000 b / d refinery in Puerto la Cruz in eastern Venezuela has also stabilized fuel production in recent weeks at around 33,000 b / d, a source said.

Reporting by Mircely Guanipa in Maracay, Tibisay Romero in Valencia and Deisy Buitrago in Caracas Additional reporting and writing by Marianna Parraga in Houston Editing by David Goodman