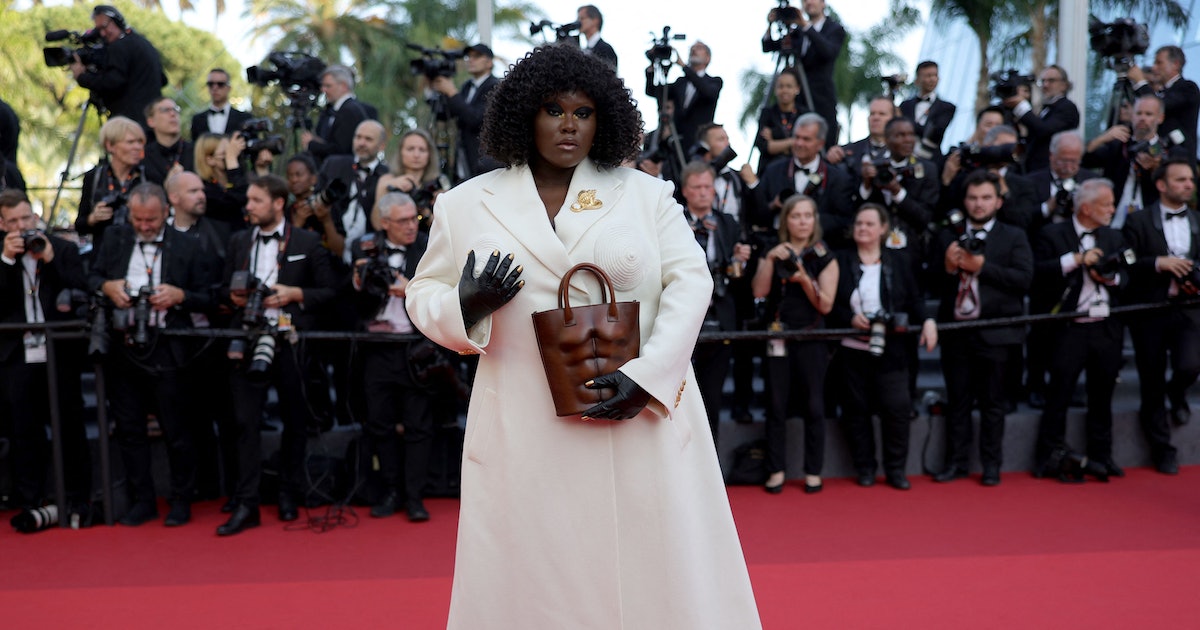 Some corners of the American internet have long been obsessed with the idea of ​​”French Girl style”. In fact, the entire plot of Netflix’s mega hit Emily in Paris could be summed up as “the basic American girl tries in vain to capture that elusive ‘French girl style'”. The term itself is usually innocuous, but it conjures up a very specific (and limited) vision: a thin, white woman with that paradoxically perfectly messy hair who wears vintage Chanel blazers and ballet flats as casually as a t- Hanes shirt and flip flops. But frankly, it’s not even particularly inclusive of modern, stylish French women.

For proof, look no further than French singer Yseult. She has emerged in recent years as one of France’s most sought-after style icons and has been dressed by Mugler (including this bodysuit), Gaultier and Balmain, among other haute couture designers. To officially affirm her status as the new queen of French fashion, she has also just made her Cannes red carpet debut wearing none other than Schiaparelli.

The star of the ensemble is an off-white coat with tapered bra detailing from Schiaparelli’s Fall 2022 collection. She’s accessorized with the label’s now-iconic gold-toed boots with matching gloves, a gold brooch and a torso-shaped bag originally seen in the label’s couture collection. She finished with the dramatic makeup of the moment: dramatic black eyeshadow.

Under the direction of designer Daniel Roseberry, Schiaparelli has once again become one of the most exciting brands in Paris. It would make sense for the label to appear on the Cannes red carpet as one of the country’s most exciting new style stars.

Yseult herself entered the French public eye in 2013, when she finished second in a american idol-like a singing contest. She signed with a major label soon after, but she started to really blossom after becoming an independent artist in 2018. Since then, her haunting and powerful music and her genuine sense of style have made her a new favorite of several French designers. Maybe your “French girl style” Pinterest board could use an update.